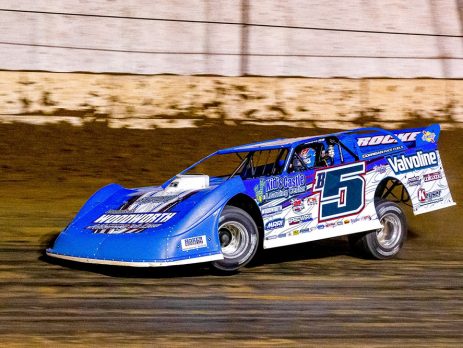 The familiar name and logo of Keyser Manufacturing will remain atop the Wild West Shootout in 2020, continuing a title sponsorship agreement of the Jan. 11-19 miniseries at FK Rod Ends Arizona Speedway for the sixth consecutive year.

Coopersville, Mich.-based Keyser Manufacturing will once again lend its name to the mid-winter dirt-track extravaganza in the Southwest. The six-event, racing meet, headlined by Dirt Late Models, has blossomed with Keyser’s backing and is expected to take another step in its upward trajectory in 2020.

“We just had our biggest Wild West Shootout ever in 2019, and without the support of Keyser Manufacturing this wouldn’t have been possible. Scott Keyser along with Brian and Anna Daugherty are great folks to work with, and they are all true assets to our sport. I’m thankful to have them on board as the title sponsor of the Wild West Shootout once again for 2020.”

More information about Keyser Manufacturing along with their race-winning and championship-winning products can be found at www.KeyserManufacturing.com. 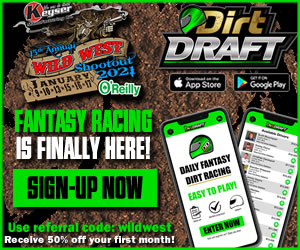